At the age of four, he began his piano studies with Tatjana Worm-Sawosskaya at the Piano Studio for Gifted Children in Schwetzingen, Germany. In 2019, Mr. Sergey Korolev took over his musical studies.

Since he was ten years old, Daniel has studied in parallel with Professor Leonel Morales Alonso in the Pre-College Program at the “High Performance Center” of the University of Alfonso X El Sabio, Madrid / Spain.

At the same time, he receives lessons in Theory and Harmony from Mr. Kyrill Korsunenko, Alexander Fieres and Dr. Miriam Weiss.

In this last year, he has received a total of 8 first international awards in:

In Germany he has given concerts at the Palais Hirsch in Schwetzingen, Schloss Philippsruhe in Hanau, Musen Tempel in Karlsruhe, Ernst-Toch-Saal in Mannheim, Culture Center «English Church» in Bad Homburg. 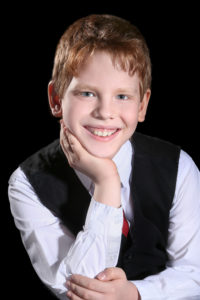 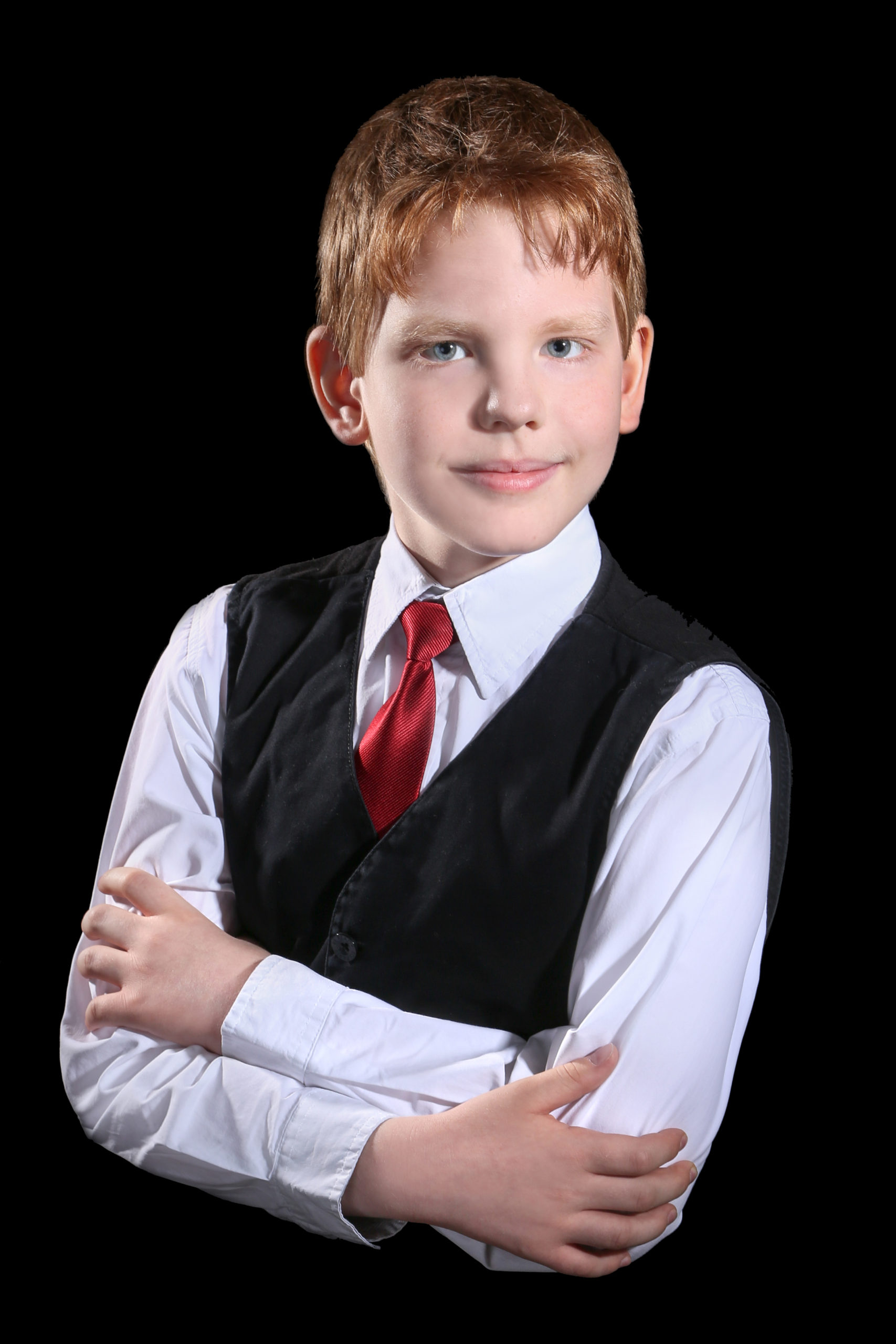 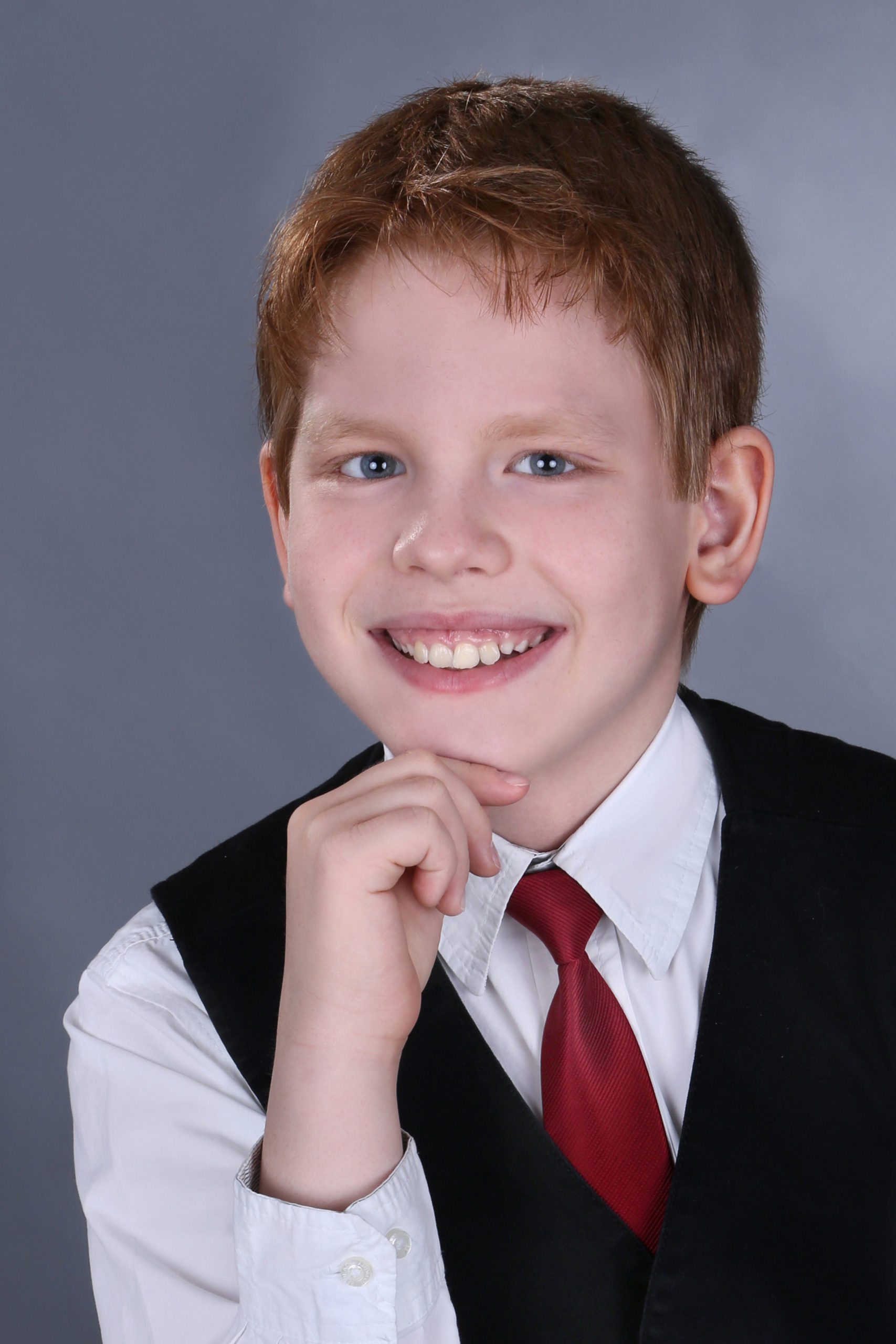 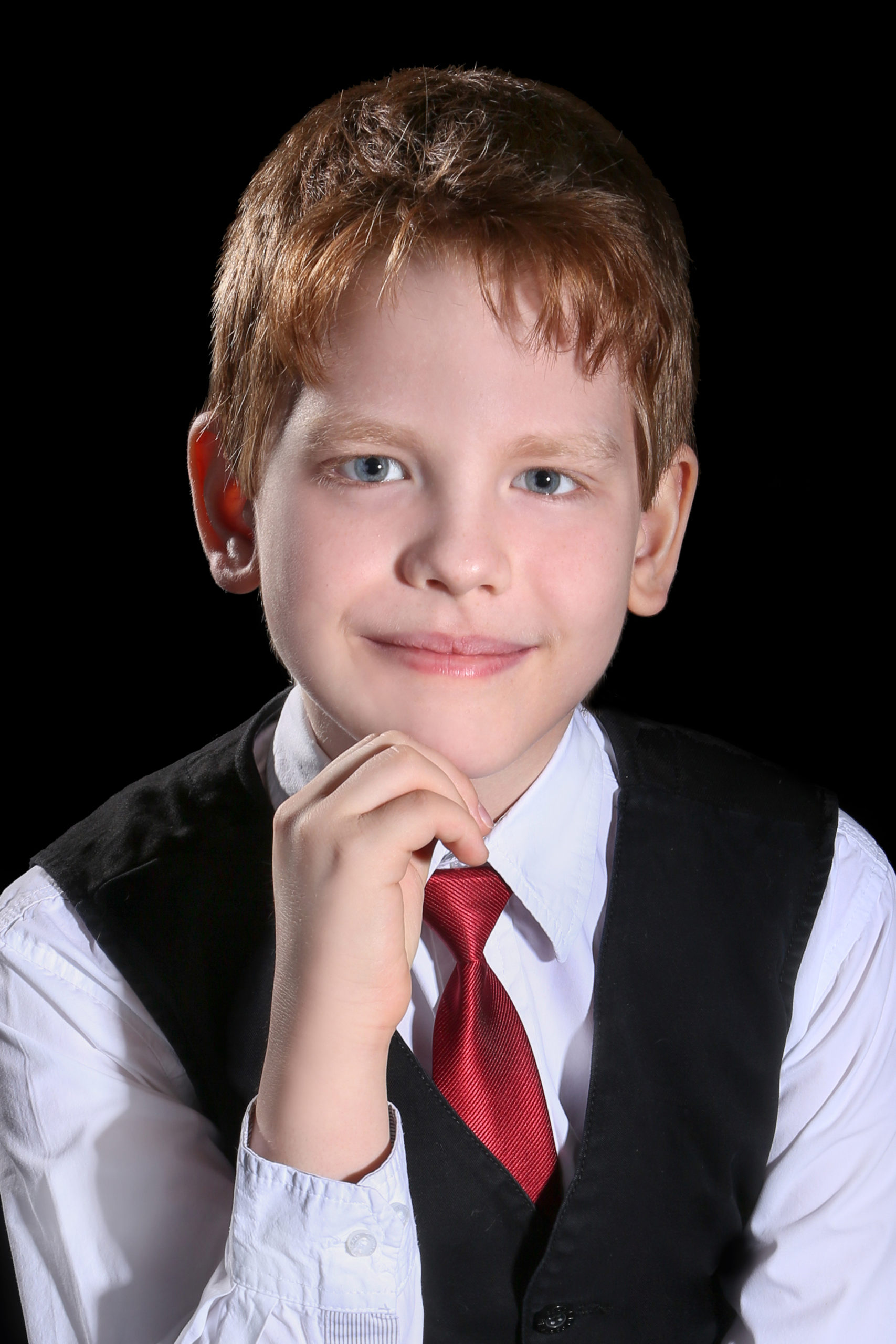