She was born in Madrid in 2003. She began studying piano at the age of 7 at the Municipal School of Music of San Cristóbal de Segovia, under the direction of Carmen Muñoz Navas. The following year she entered the Professional Conservatory of Music of Segovia, where she studied with the teacher Puerto González Chaves, under the direction of the teacher Leonel Morales, completing the professional degree in 2020.

She has obtained numerous national and international awards, among which are:

She has participated in different events such as the Museum Day concert for two consecutive years and the charity concerts organized by the Amref association for four consecutive years, as well as the recital she offered this summer at the MUSEG Festival. Abroad, several concerts in Auditoriums such as Carnegie Hall (New York), at Kleines Studio and the Solitär Concert Hall in the Mozarteum University in Salzburg, and at the Katherine M. Elfers Hall Auditorium at Hotchkiss School (Lakeville, CT) stand out. 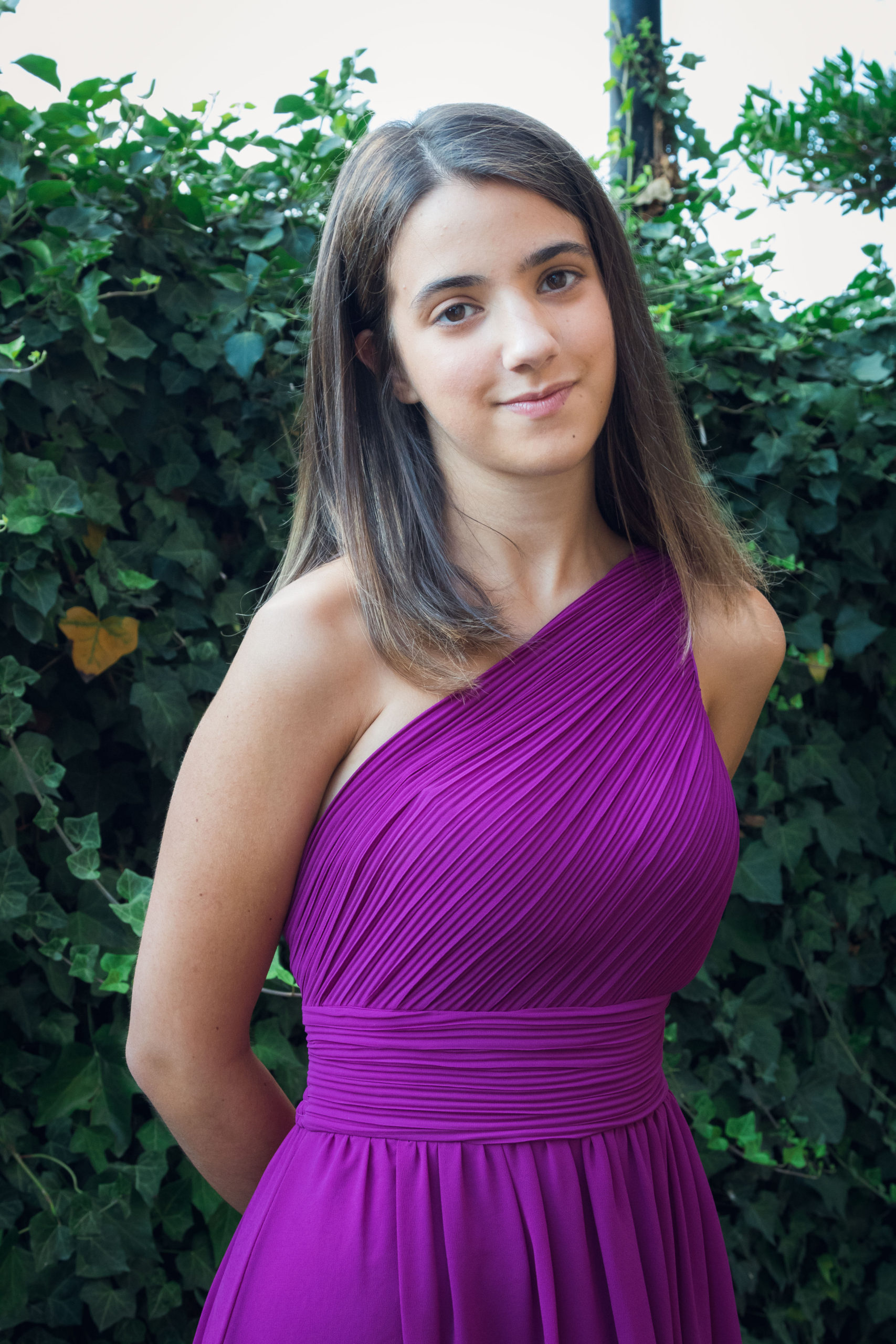 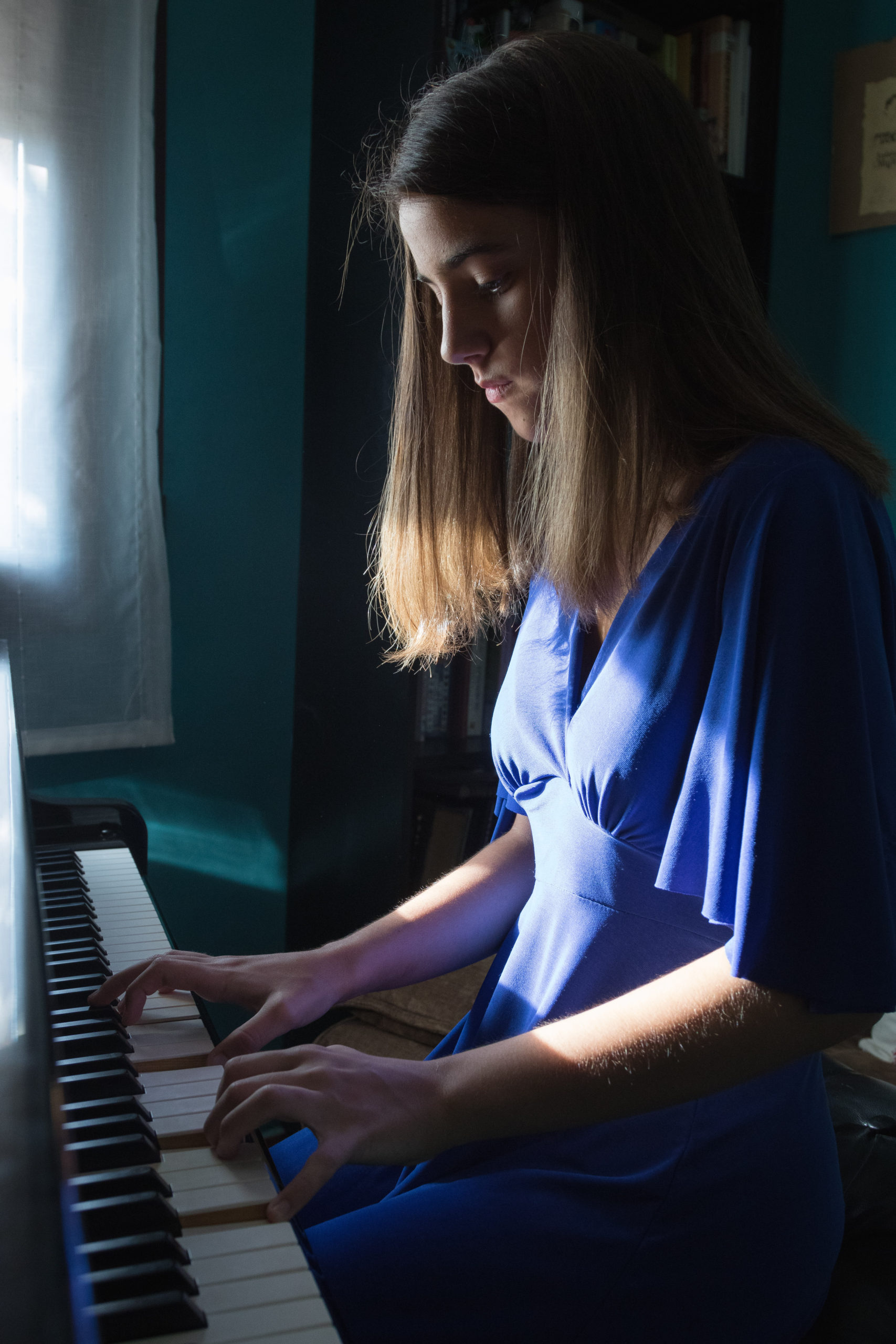