“Outbreak of pianistic art… Salamó alternated intimate moments, of expression masterfully recessed in a display of expressiveness; with others, upright, passionately ridden … “

He began his musicals start from the hand of his mother. Later he studied the elementary level under the guidance of Inma Beltrán at the Fraga Regional Musical Institute, following the Professional Degree in Lleida under the guidance of Jordi Benseny, obtaining the highest marks and the Extraordinary End of Degree Award.

His higher education is developed at the ESMUC in Barcelona by Vladislav Bronevetzky.

He completed his Master’s studies in Madrid, the “University Master’s Degree in Musical Interpretation and Performative Research” at the Alfonso X El Sabio University, under the guidance of Maestro Leonel Morales.

He has offered concerts in different auditoriums and emblematic halls throughout the Spanish geography, Aragon, Andalucía, Catalonia, Valencia, Madrid and the Balearic Islands, and in Austria, at the Wienner Saal in Salzburg, achieving great critical and public success in all and each of them. 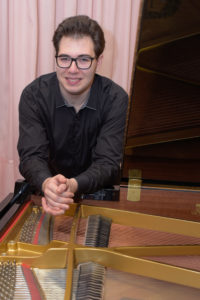 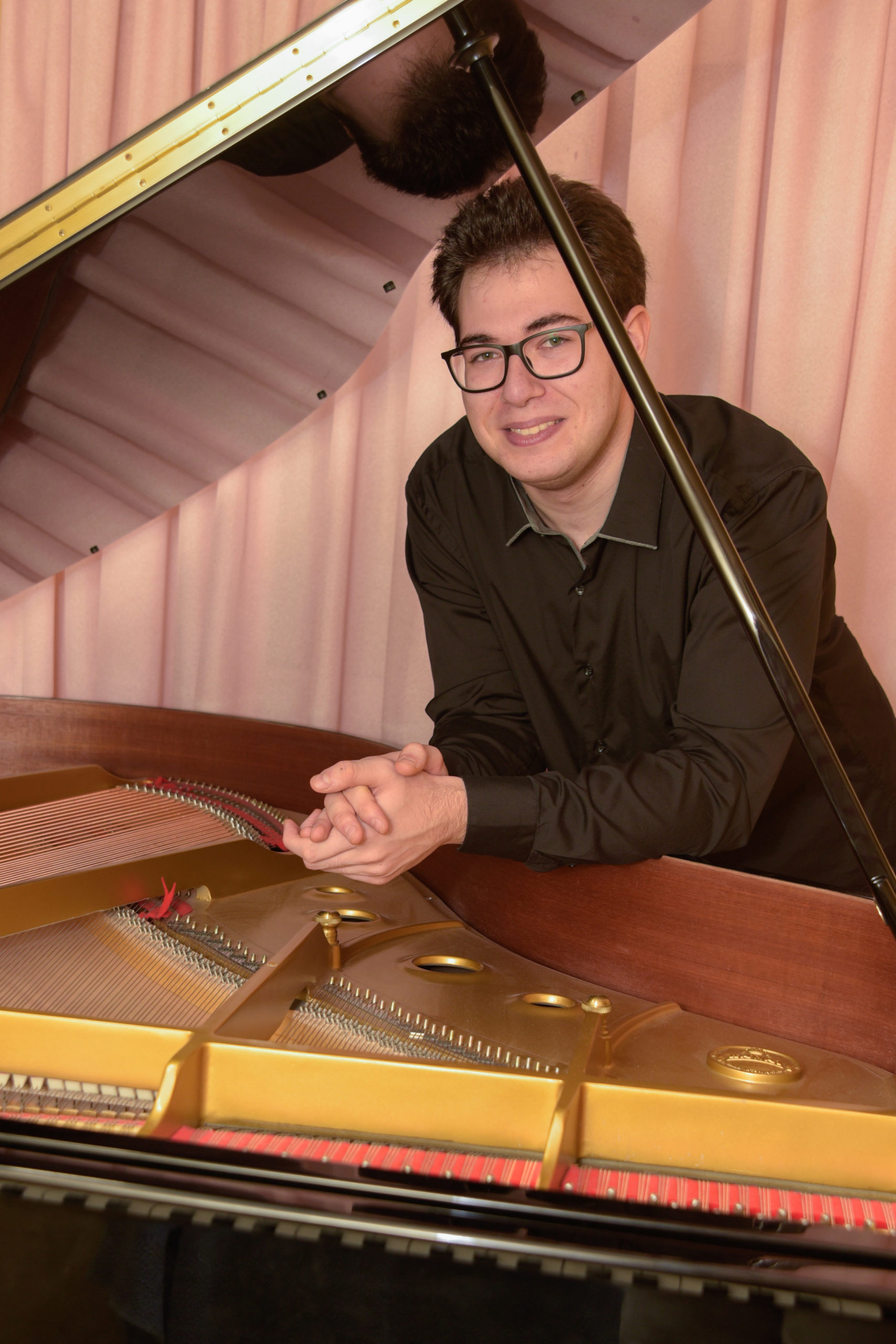 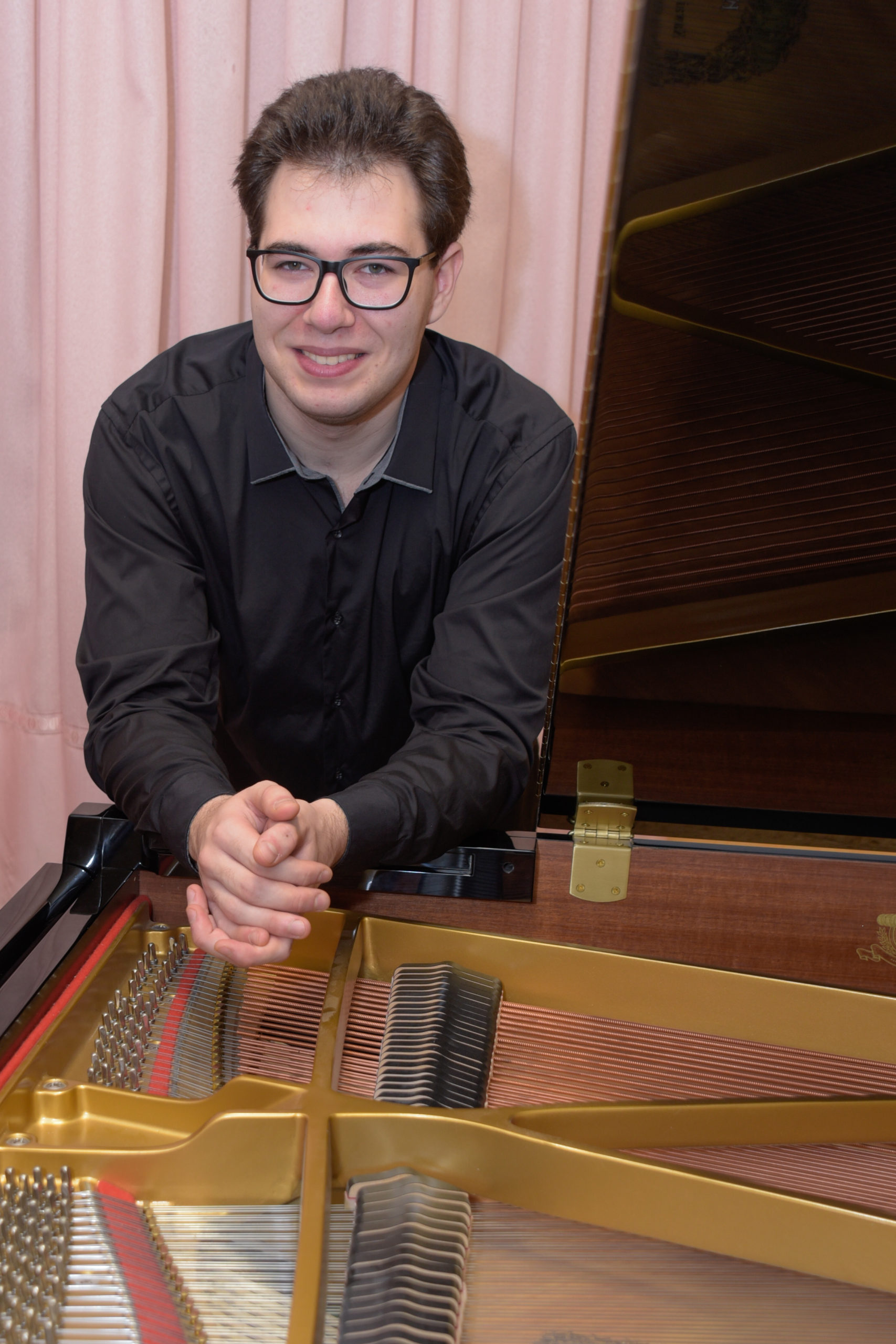 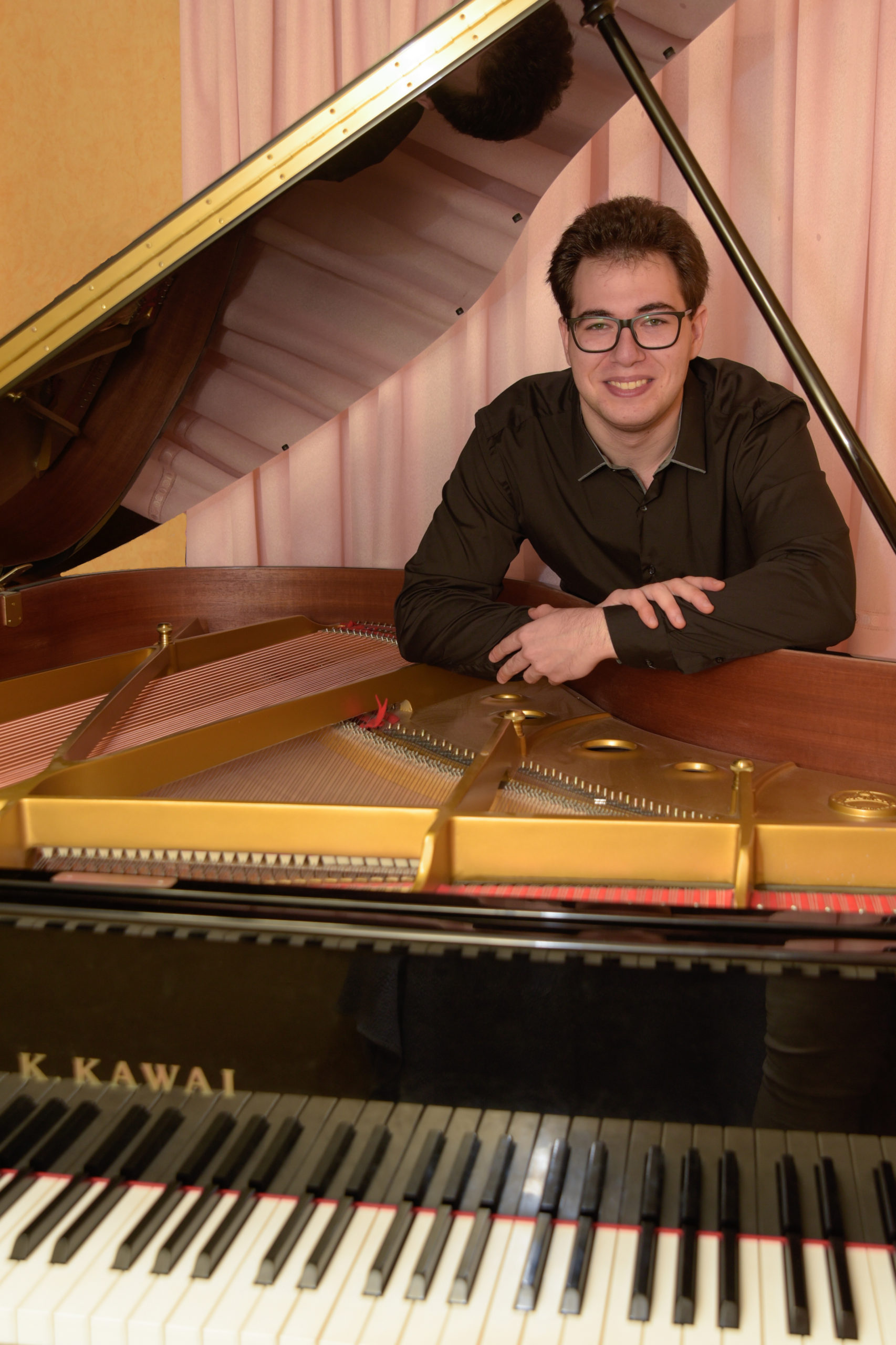