DiDiego Navas Padilla is a pianist born in 1998 in Madrid. In 2016, he finished his Professional Degree in Music studies at the “Isaac Albéniz” Professional Conservatory with an Honorable Mention in piano. In 2020, he completed the Degree in Musical Interpretation of Classical Music at the Alfonso X El Sabio University in Madrid with the highest marks and the Extraordinary Prize “End of Degree” under the direction of Maestro Leonel Morales Alonso. During the four years he has been awarded the U.A.X. and the Scholarship of Excellence of the Community of Madrid. In 2020, he began the Master in Musical Interpretation and Performative Research at the same university under the tutelage and direction of Maestro Leonel Morales Alonso.

In 2018 he was selected to represent Spain in the prestigious 63rd International Grotrian Piano Competition in Hannover, Germany.

In 2020 he has performed as a soloist with the Alfonso X El Sabio University Symphony Orchestra conducted by Andrés Salado. 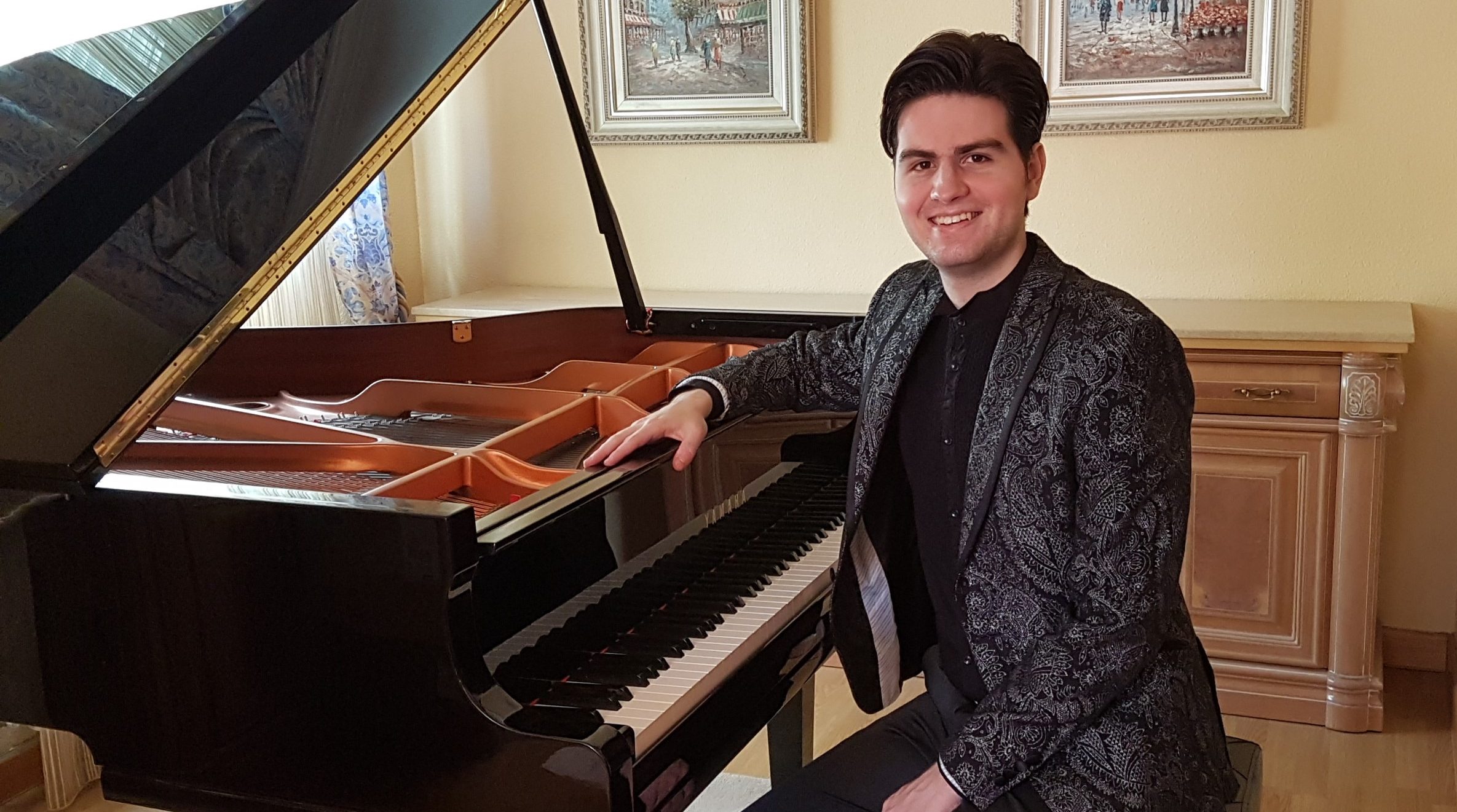 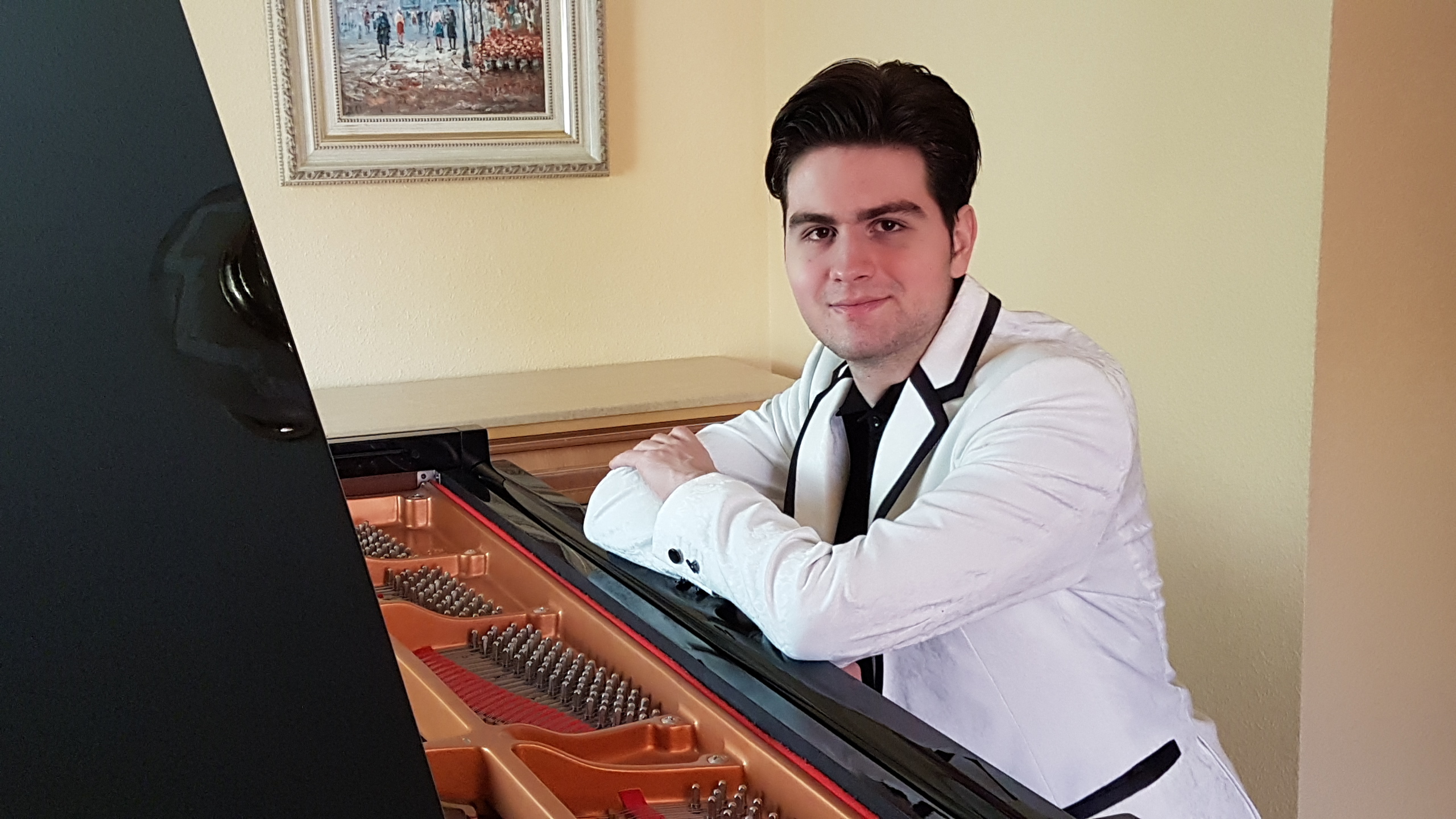 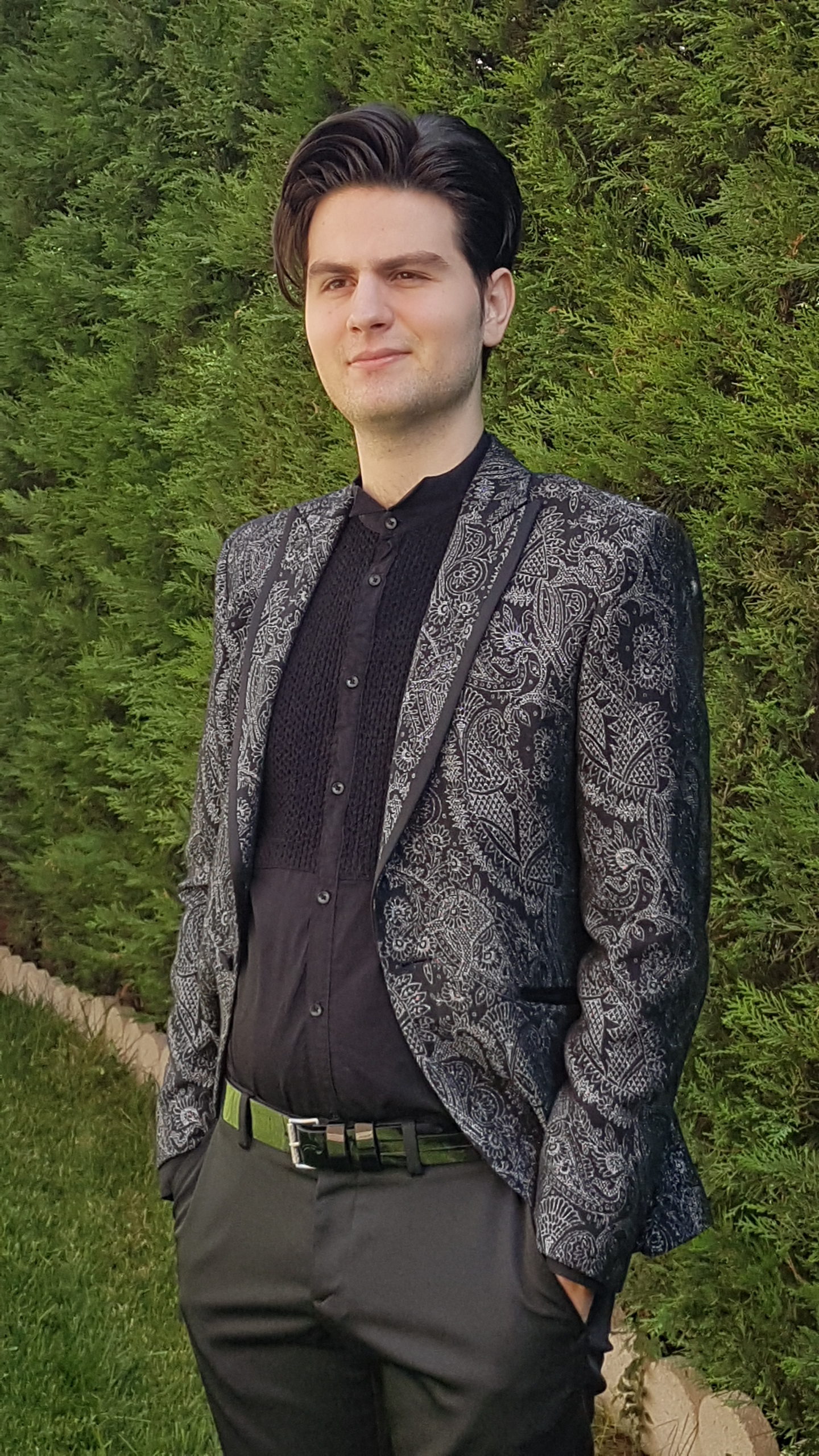 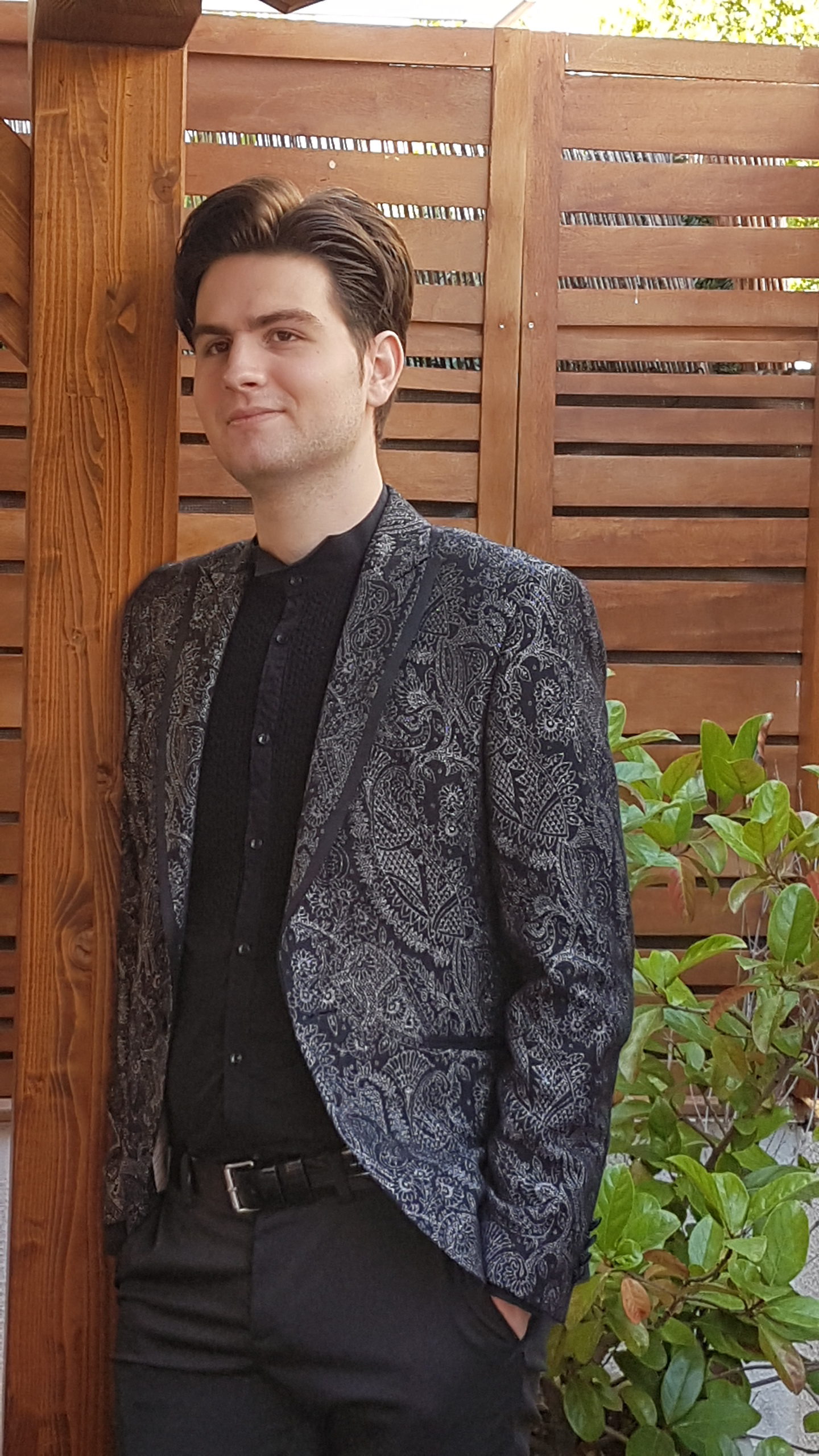 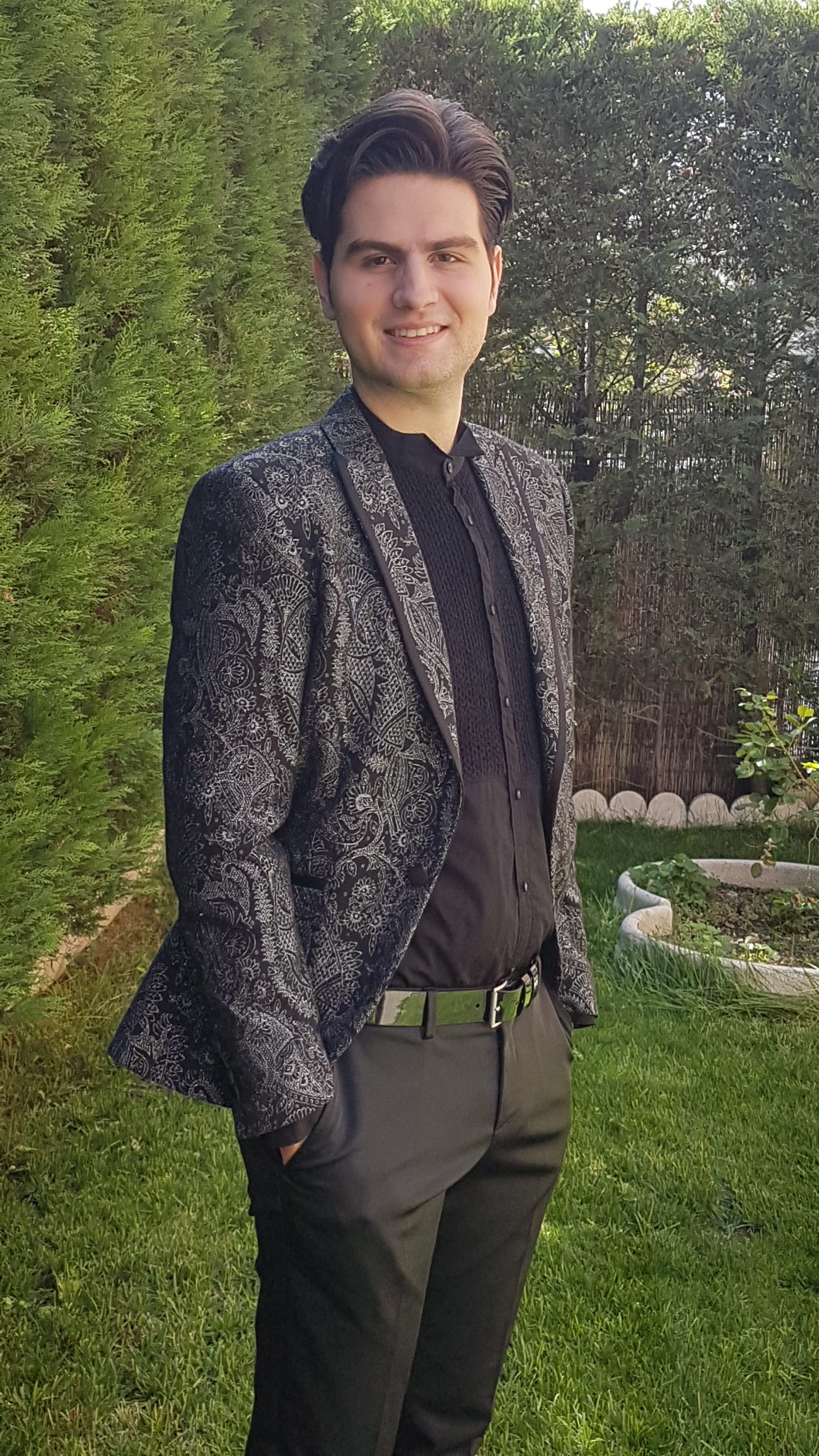