Without a doubt the most outstanding Cuban marimbista. Coming from a family of musicians, he took up the marimba professionally at the age of six.

This unusual instrument in concert halls, has gained high recognition in Cuba since Morales managed to place himself in the first line of his interpreters.

Its virtuosity and contrapuntal interpretation make the marimba a polyphonic instrument of unimaginable scope. Jesús Morales lives in Mexico since 1992.

Concert player at the National Center for Concert Music in Havana, Morales has performed in all the most important halls and theaters on the island.

He has been Professor of marimba and accordion at the School of Music of the University of Sciences and Arts of Chiapas between 1992 and 1996.

He has taught Masterclasses, including the School of Fine Arts of the University of Nevada in Las Vegas (USA). 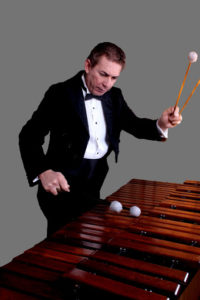 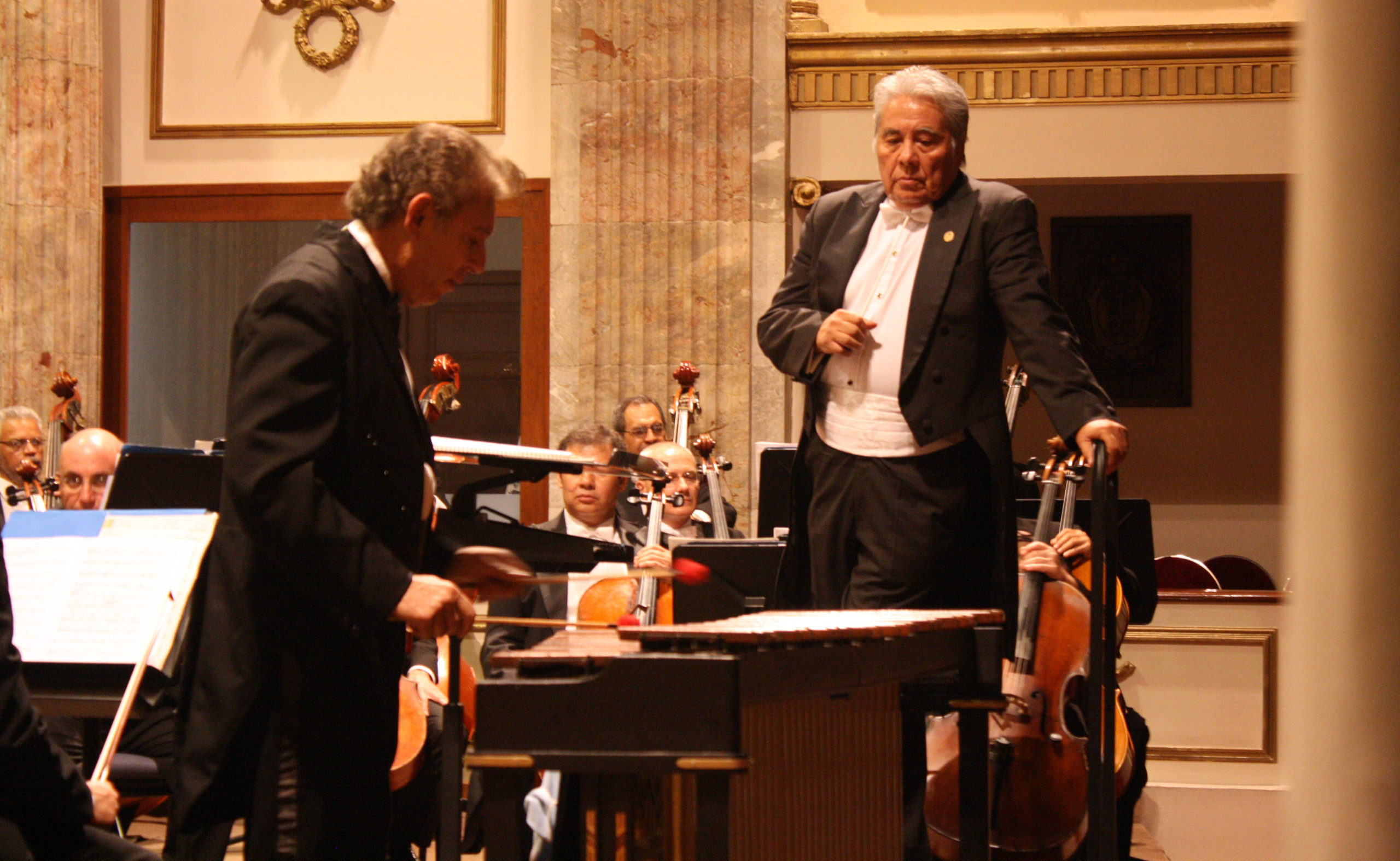 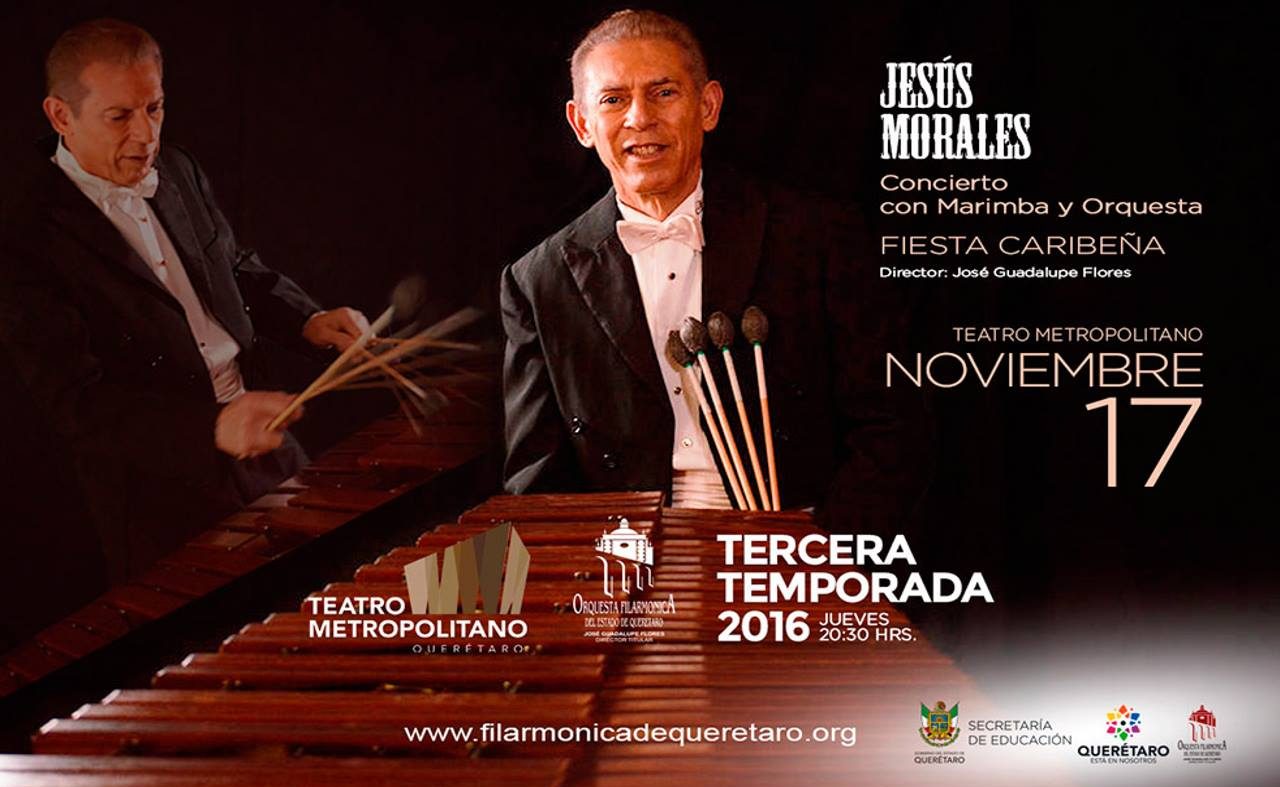 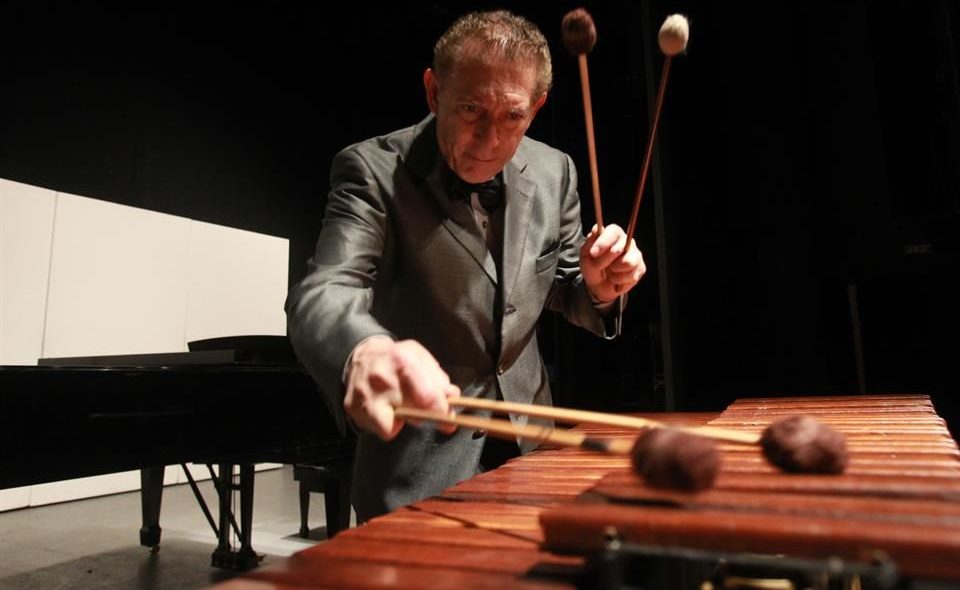