Graduated as concert pianist from the Conservatory of Havana “Amadeo Roldán”, he was the winner of the First Contest of Musical Youth of Havana, Cuba 1987.
Annually, he makes a series of international tours through different cities of the United States of North America, Central America, South America, Africa and Europe, and has performed in concert halls such as: the Palau de la Música in Barcelona or the Montserrat Convent.

As a composer, arranger and performer, he has recorded 9 record materials; He is a researcher and recognized exponent of the so-called “Cuban Feeling”, of the Old Cuban and Yucatecan Trova, as well as the Mexican Bolero.

Due to his training and professional prestige, he is invited to actively participate as a lecturer and jury in various forums organized by the National Autonomous University of Mexico, the University of Guadalajara, the Technical Institute for Higher Studies of the West (ITESO) and the Tecnológico de Monterrey in their Guadalajara and Sinaloa campus.

In October 2013, he launched his own television program called “Piano de Cola” on the Telefórmula Network, the purpose of which was to revive the quality musical tradition and for this, he undertook the task of bringing together different and talented national and international artists.

Since May 2015, during the entire first season, he hosted the program on open television, “Noche, Boleros y Son”, on Channel Once of the National Polytechnic Institute, calling, as is his constant, the highest representatives of both genera from Mexico and the Caribbean.

It is important to note that in the history of Mexican television, Maestro Daniel Herrera has been the only Cuban-Mexican artist, conductor, pianist, arranger, interpreter and composer who simultaneously presents two Sunday music magazine programs: “Piano de Cola” and “Noche, Boleros y Son”. 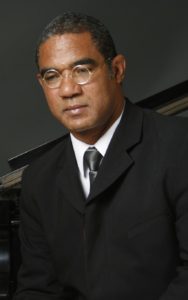 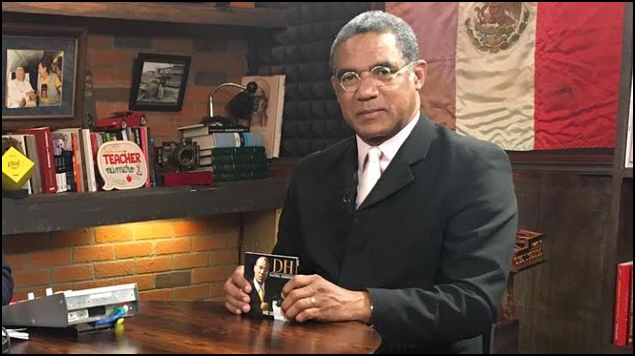 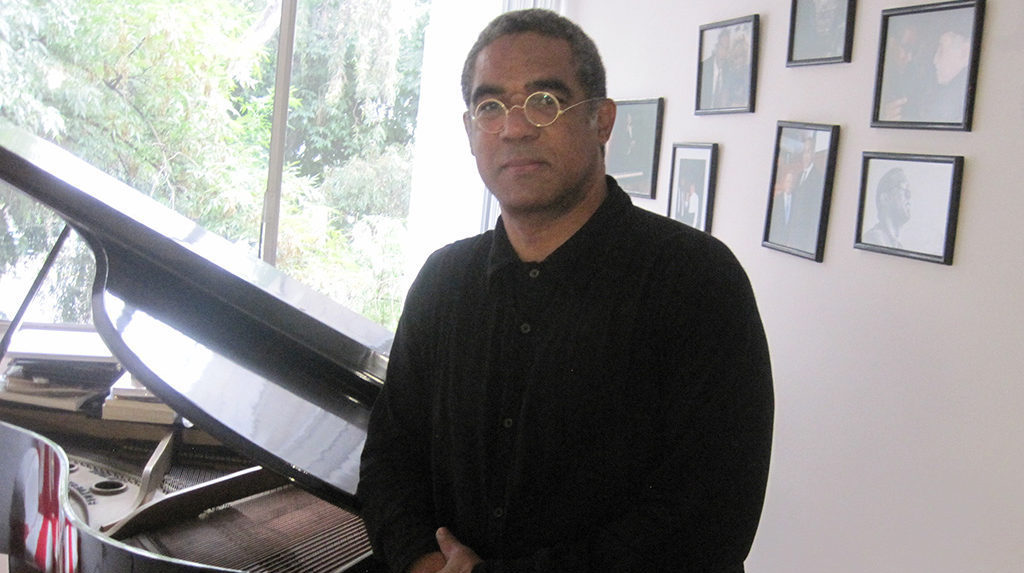 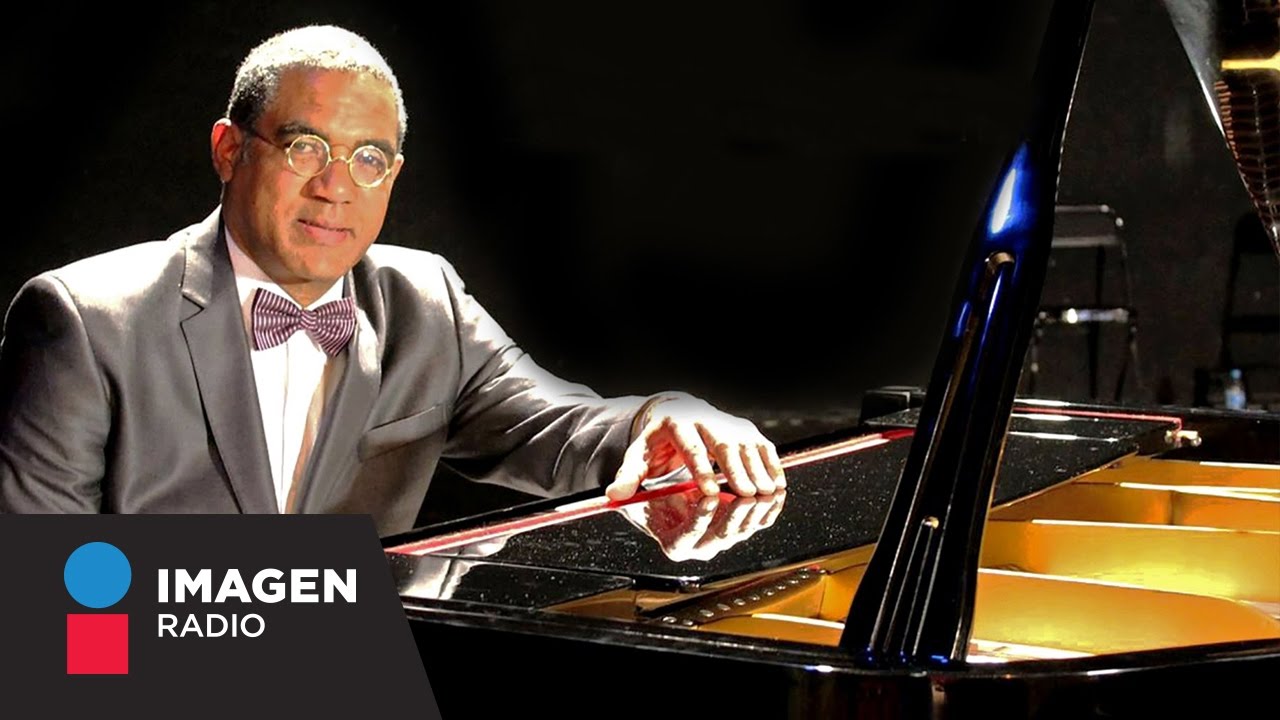 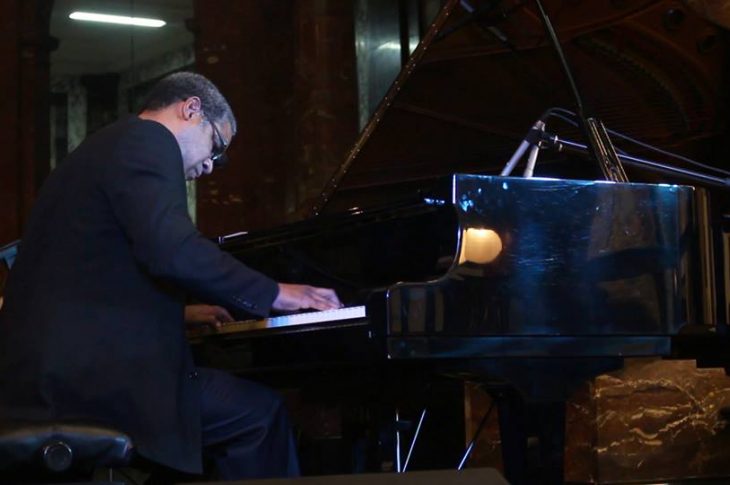 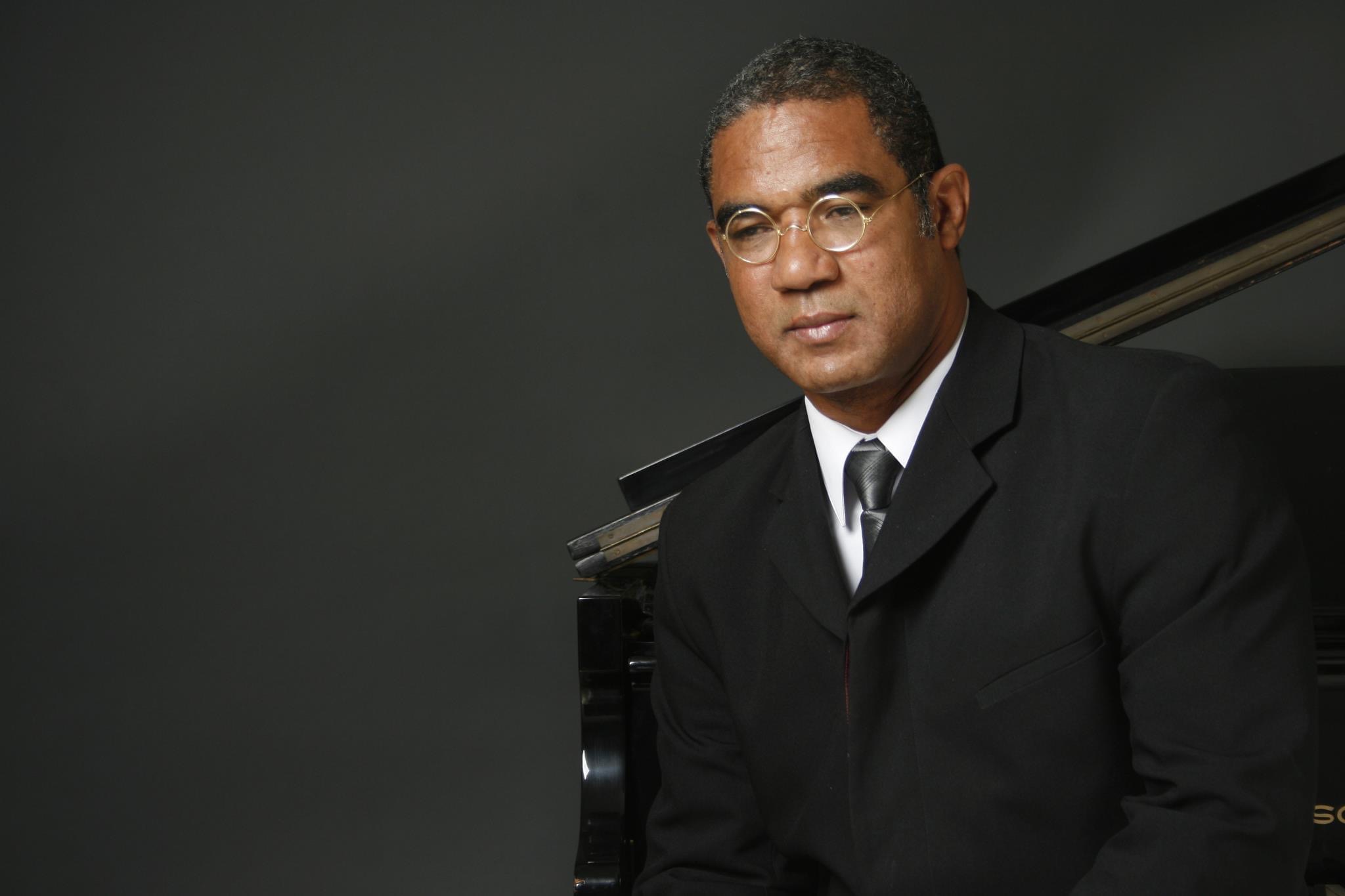 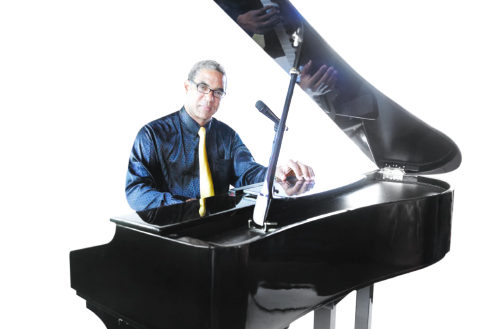