María de León was born on August 21, 2000. She began her musical studies at the La Bañeza Municipal Music School with teacher Mayte Esteban, and a few years later she continued at the «Ángel Barja» Professional Conservatory of Music in Astorga with Professor Sergio García, ending in 2017 with an Extraordinary Prize and top honors.

In 2016, she continued her studies with the great soloist Asier Polo and teachers María Casado and Iván Siso, being under their tutelage for 4 years.

«Emotion, strength, passion….» are adjectives used to describe her musicality and talent by professionals in the world of music. She is considered one of the most talented cellists nationwide. 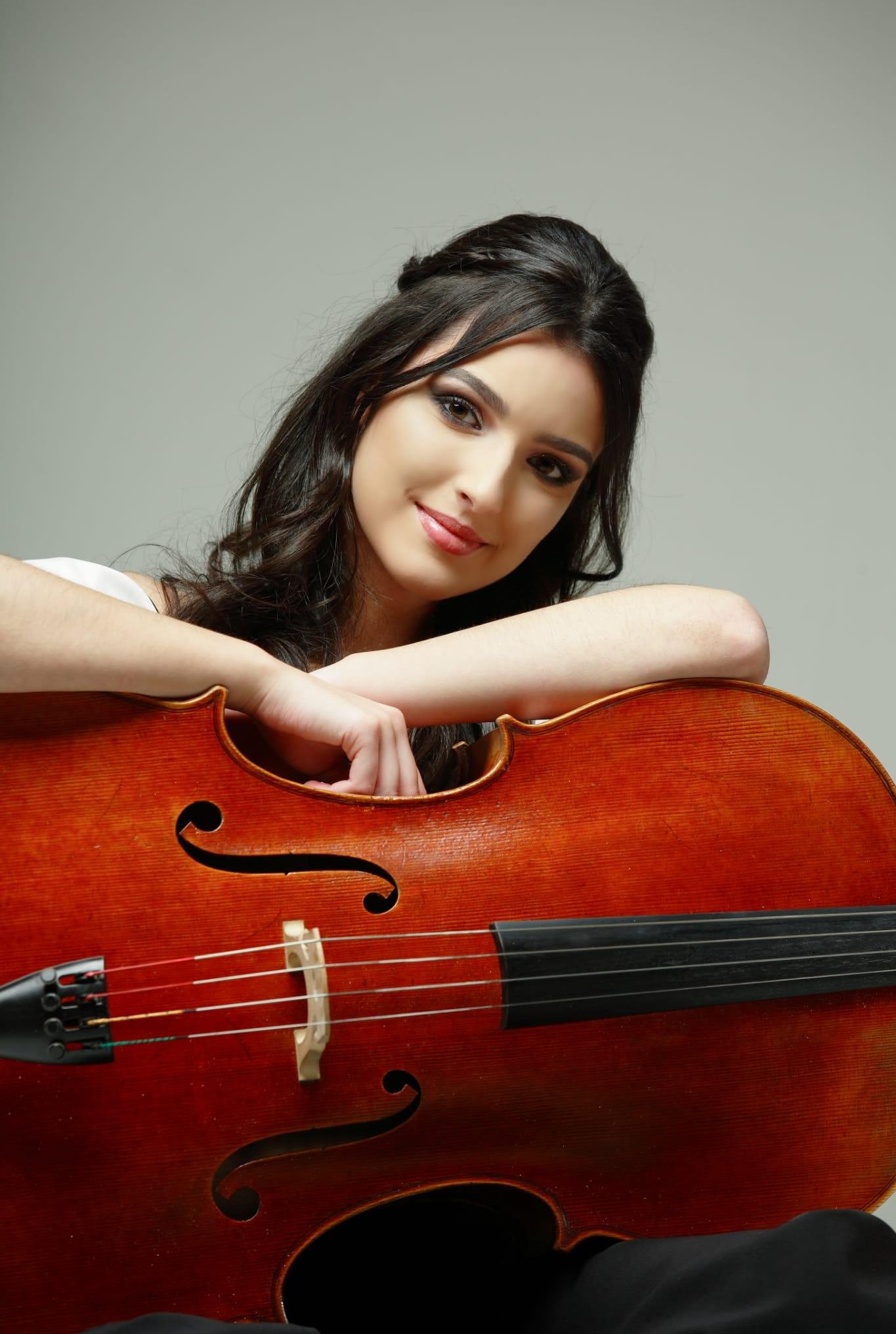