One of the most renowned Cuban pianists. Creator of a new style of playing the piano called “El piano en la timba”.

On his recent visit to Brazil as Musical Director of the Barbarito Torres Orchestra, Peruchin moves the audience with his improvisational capacity and his world-renowned talent. Winner of the First Prize in the international Yamaha Montreaux Jazz Festival Competition, which offers him the possibility of playing in the Miles Davis room of great international prestige.

At the age of 23, he was a member of the famous Cuban Orchestra, NG LA BANDA, considered by the world press as a musical phenomenon for its rhythm and originality in interpreting Afro-Cuban music and covering genres ranging from jazz to salsa in its repertoire, making important presentations on big stages around the world.

This period not only contributed to his career as a pianist, but also as a teacher offering master classes in various countries such as Japan, the United States and Europe. 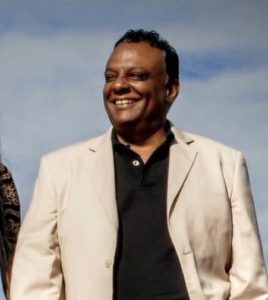 In 1998 he was invited by the District Institute of Bogotá, Colombia as a musical advisor, and was part of several projects as a Jury of International Festivals held in that country such as “Salsa al Parque”, Bogotá Jazz Festival, among others.

He provides his support as a professor of piano at the Universidad Javeriana de Bogotá and as a pianist and arranger of renowned Colombian Orchestras such as Guayacán and María Canela.

In 2000, he joined the famous Cubanism Orchestra characterized by maintaining the roots of traditional Cuban music, sharing stages with great international figures at Festivals in the United States, Europe, Japan and Australia with great acceptance by the international market.

At the end of 2007, he made the recording of his album, a tribute to his grandfather Pedro Justiz Peruchin with great stars of Cuban music, such as Tata Güines and Changuito, which was marketed through the Universal Music label in March 2010. which has been a very important achievement in his professional career.

He currently directs his quintet “Peruchin Jazz y Tradicion”, made up of excellent musicians with great national and international careers, in addition to making musical productions for numerous projects. 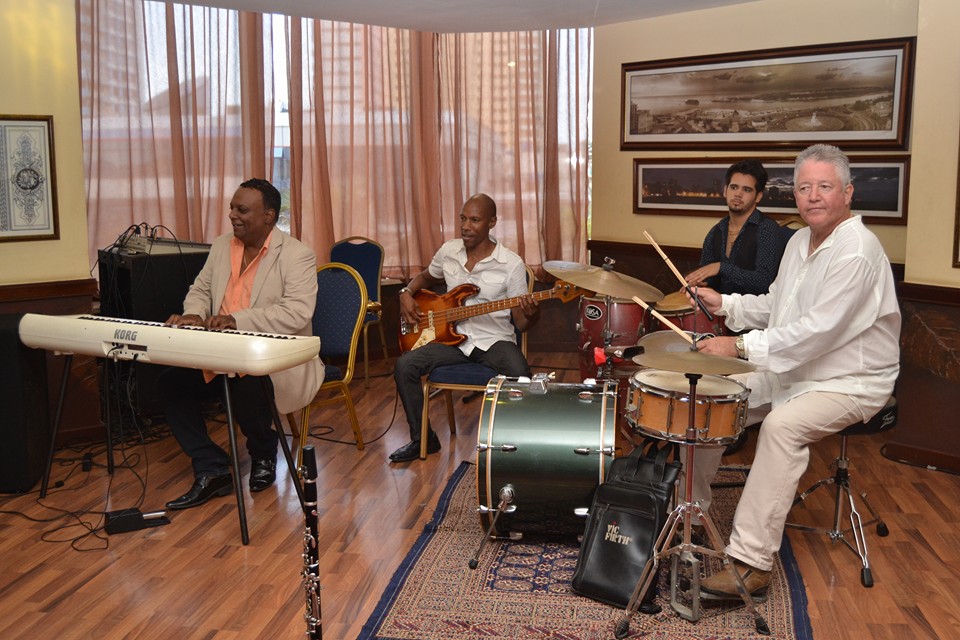 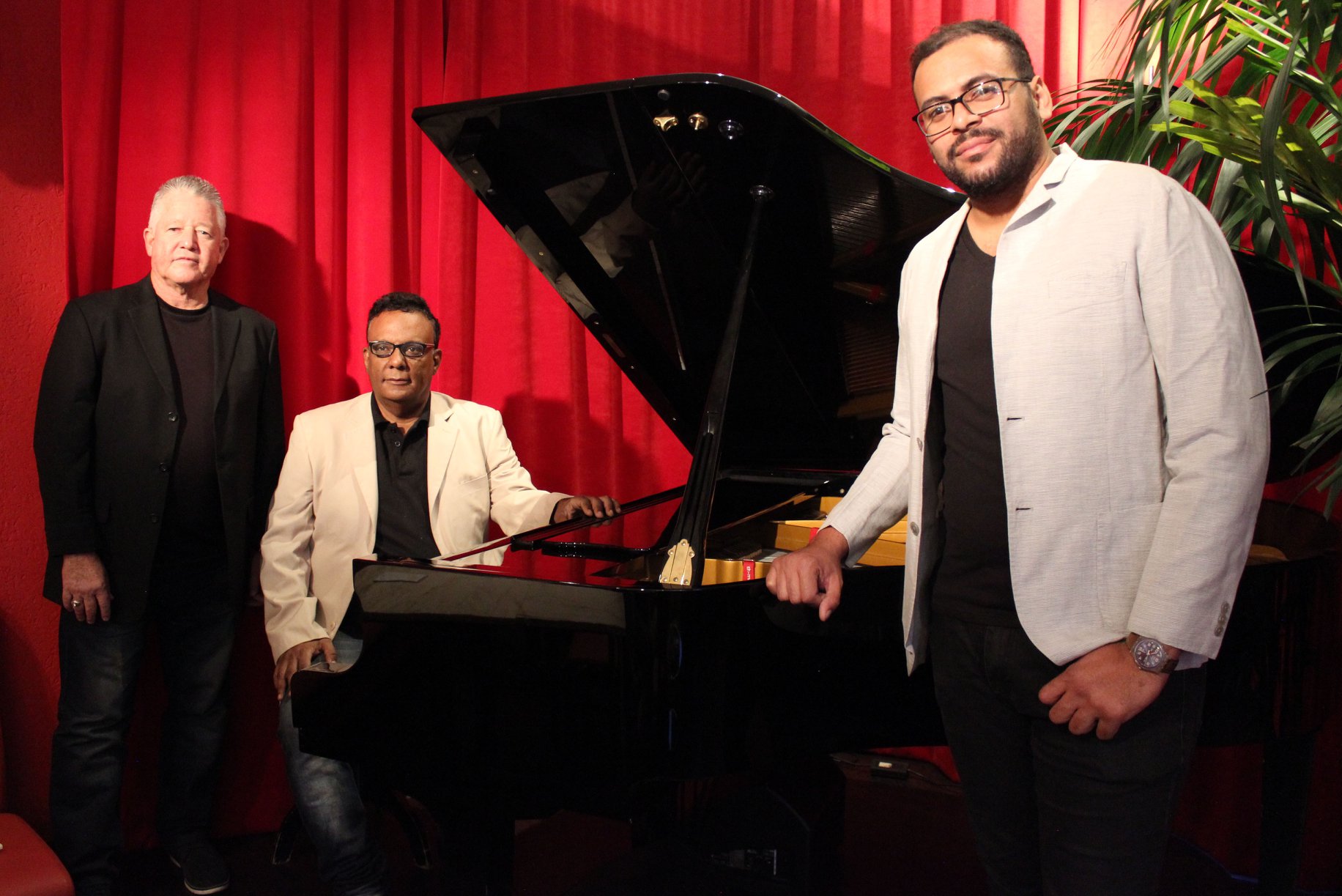 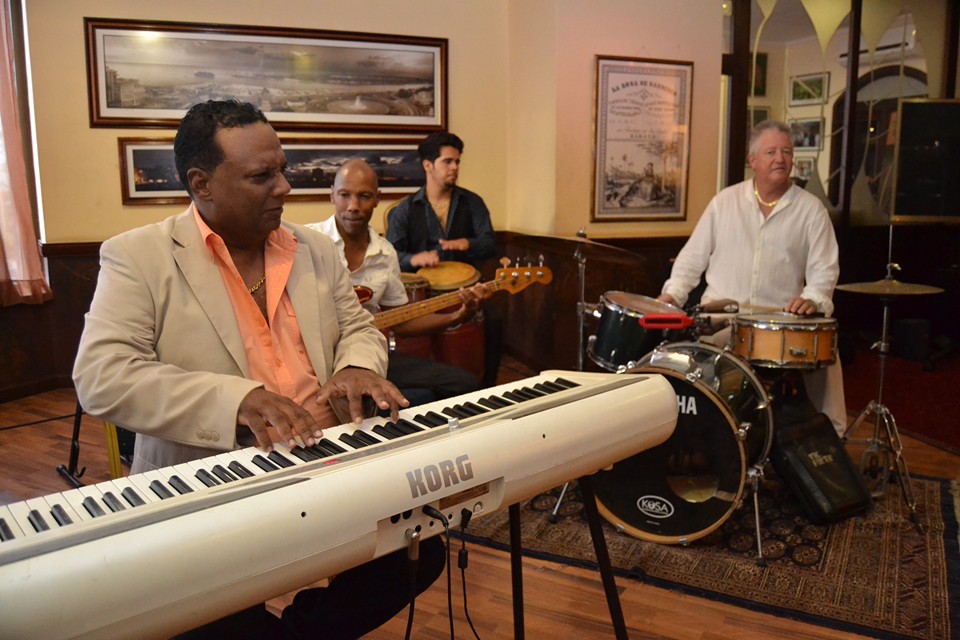 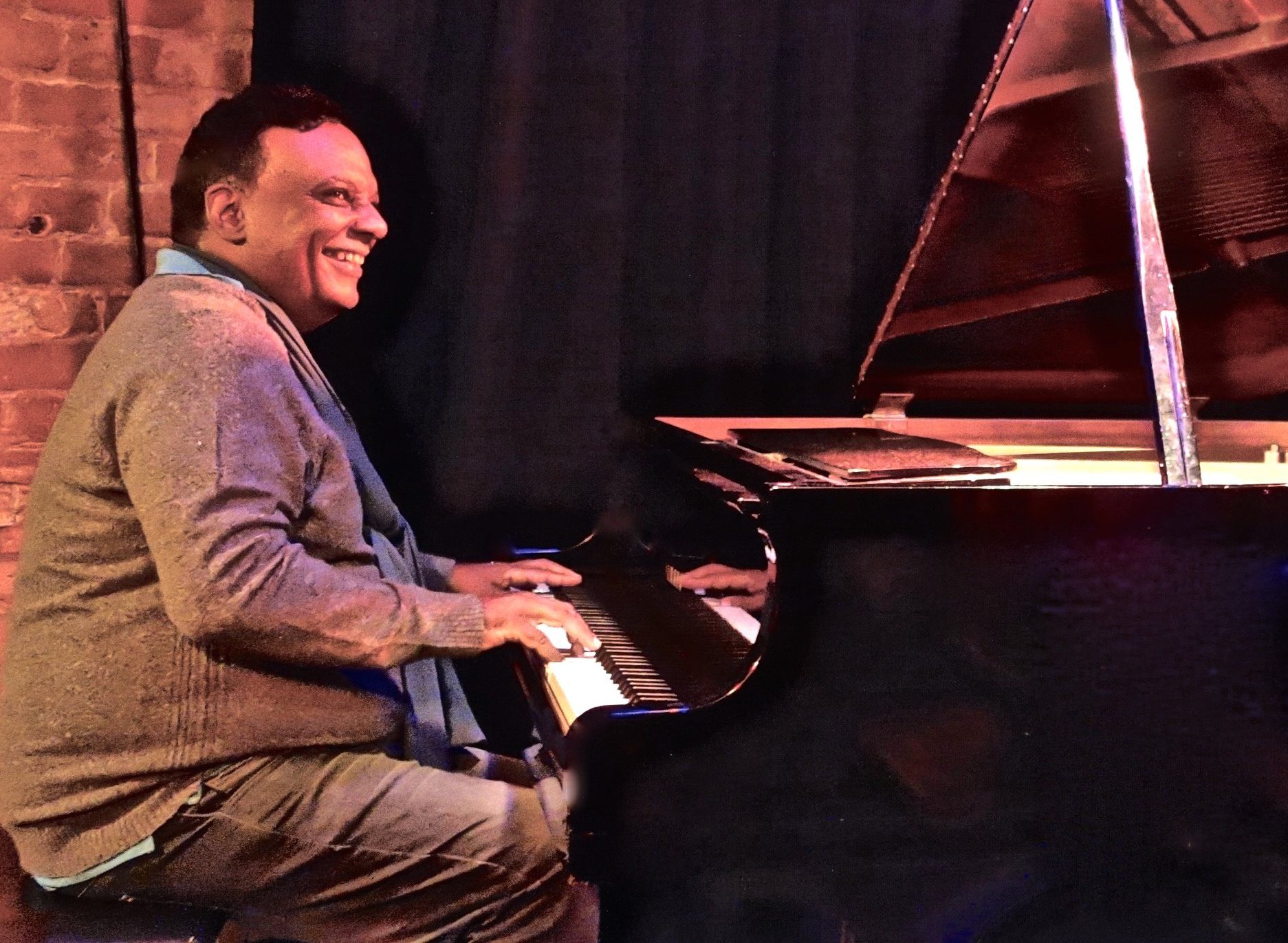 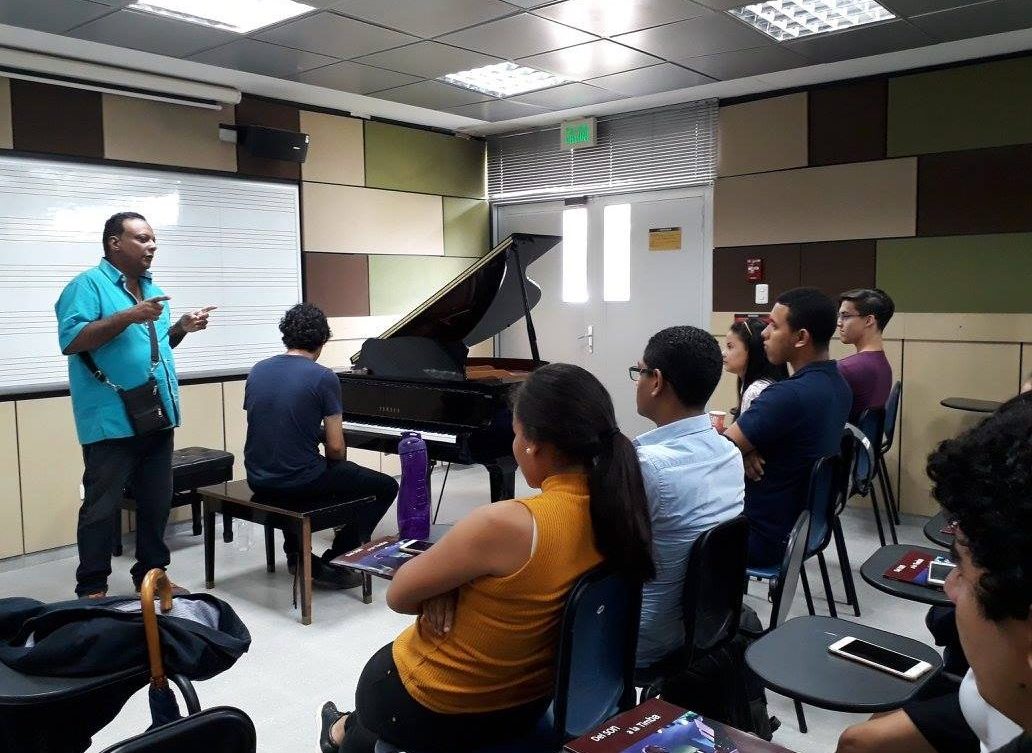 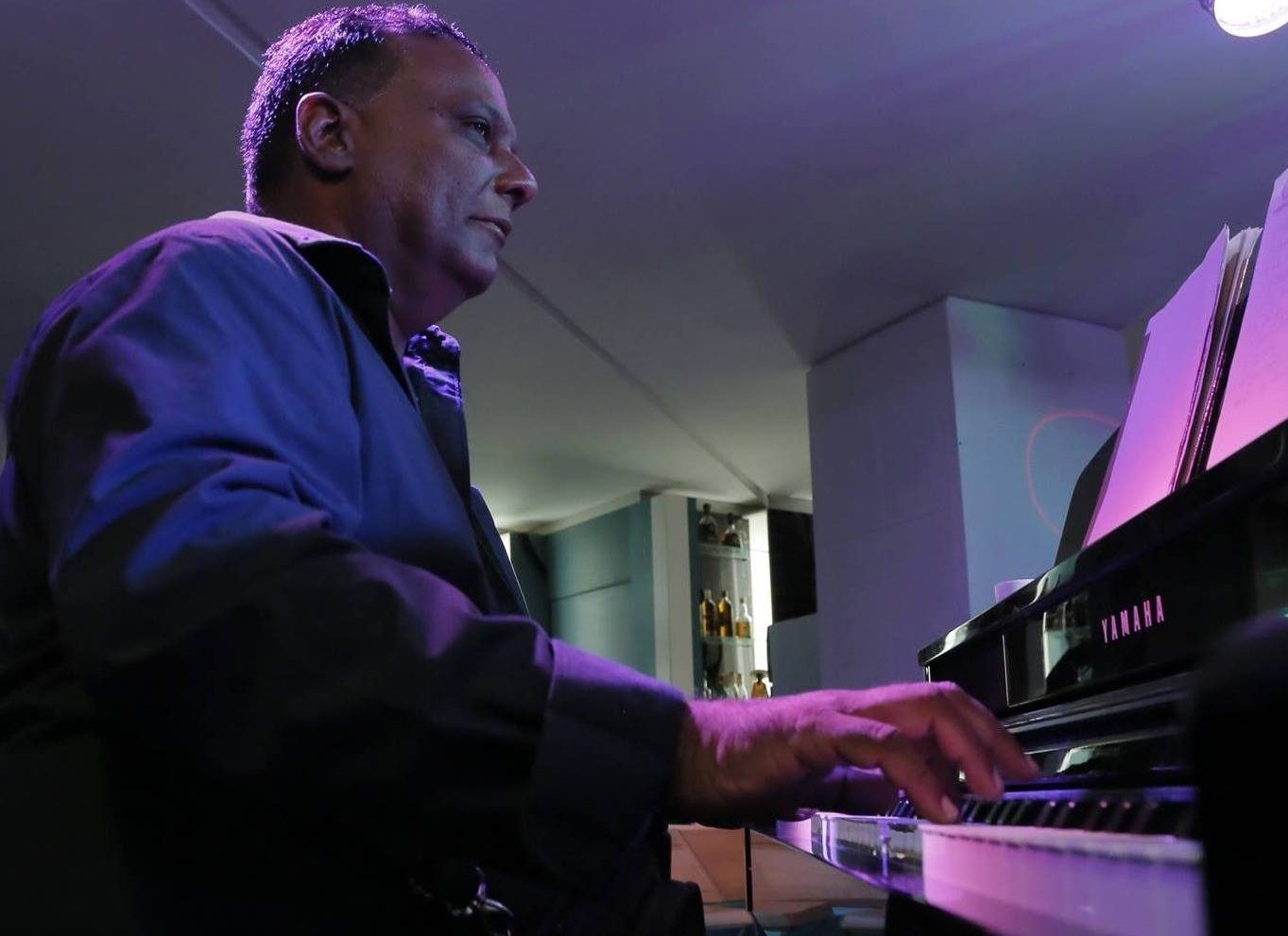